I Need a Hero: A Deep Dive into the Marvel Cinematic Universe

We believe in heroes, and we have the potential to learn from them. First-year students at Tufts are leaping into action in this ExCollege course taught by two seniors!

Anna Champion and Ana Sophia Acosta holding up a handmade poster when meeting their students for the first time.

One of the greatest sensations across the globe is the Marvel franchise. Even six months after the release of Avengers: Endgame, the hype remains as strong as ever through rewatch parties and internet memes showcasing the film's villain Thanos (see below). To someone unfamiliar with the movies, it could be easy to say that the superhero movie genre serves only to quench an audience's thirst for action. However, it is also a medium through which we comment on the state of the world and those who help or hinder efforts to improve it. Ana Sophia Acosta and Anna Champion, both class of 2020, explore these messages in their Fall 2019 Explorations seminar, I Need a Hero: A Deep Dive into the Marvel Cinematic Universe.

The instructors — who playfully refer to themselves as the An(n)as — are both Film & Media Studies majors and huge fans of Marvel. Naturally, their similar passions allowed them to become close friends, and they were inspired to teach an ExCollege course after experiencing one themselves as first-years. "I took a course about Star Wars during my first semester on campus and that was a highlight of my year," Acosta says. "It introduced me to the idea that pop culture can be studied in an academic setting." Seeing an opportunity to introduce first-year students to film analysis, the two friends banded together to create a course focusing on movies that they and much of the world adore. 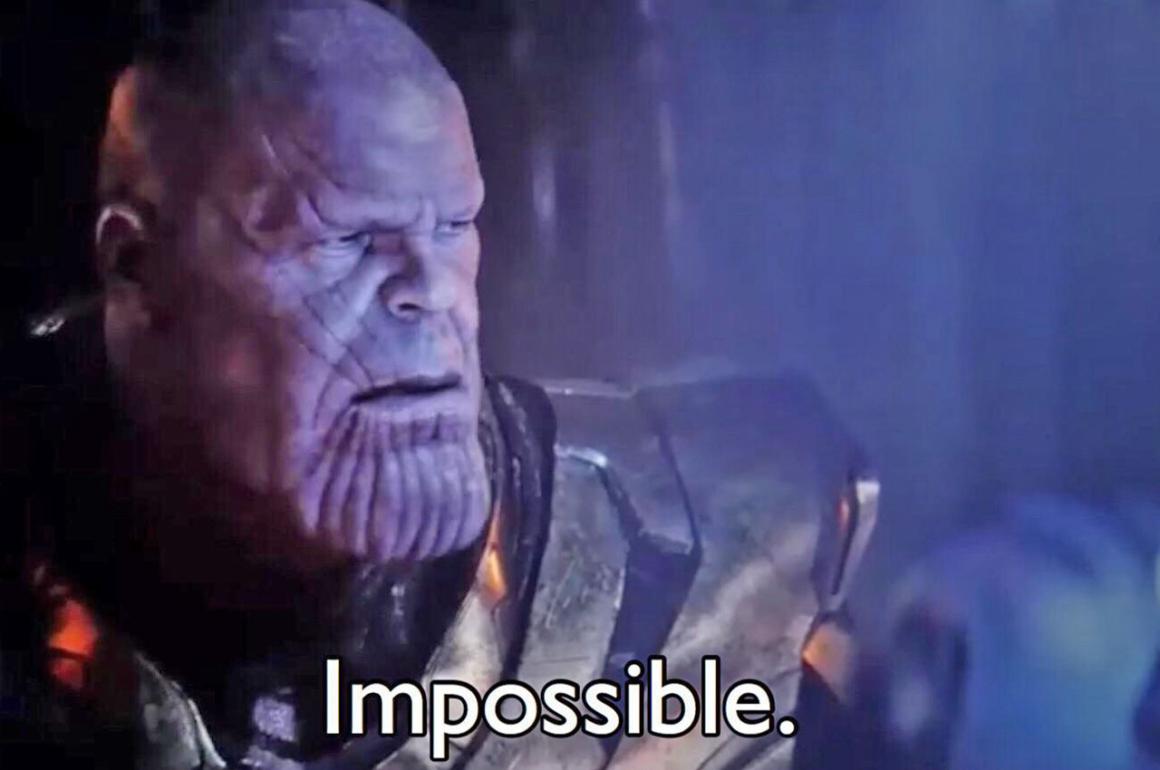 The Marvel Cinematic Universe (MCU) is a complex web of characters, worlds, and stories, all intertwining to create one of the most ambitious franchises of the decade. Based on the hero-filled comic books, the MCU showcases films that all connect, depicting stories that are building blocks in a large, overarching plot. This plot has stretched over several "phases" (or series) of movies. Phase 3 just recently ended in Avengers: Endgame, which is now the highest-grossing movie of all time, having earned 2.8 billion dollars worldwide. Phase 4 is predicted to begin next year with the film Black Widow.

The franchise is praised for being much more than "just superhero movies." With realistic and relatable characters and a portrayal of nonfictional issues, there is much to explore in the MCU. To capture the potential for analysis, the An(n)as host a weekly screening of a relevant Marvel movie and pair it with a class discussion. The instructors explain, "Each meeting is structured, so we focus on a lesson for the first half and have a discussion about the movie with questions that students bring in during the second half. This is a great time to talk about the cultural effects and bigger themes at hand." Some conversations are serious, delving into issues presented in the films, such as government surveillance and gender and race discrimination. Others are more fun. For example, the class split up into "Team Captain America" and "Team Iron Man" to debate the themes in the movie Captain America: Civil War, such as how much control governments should have over superheroes and the ethics of a "superhero registry."

I Need a Hero will wrap up with a final in the form of an analytical research paper on one of the course topics or movies from the MCU. By the end of the semester, the An(n)as hope that their students will understand the importance of franchises like Marvel in the broader world. After all, pop culture is much more than entertainment — it is a snapshot of the world at the time of its creation. "By approaching the MCU films from a film analysis perspective, they will be able to approach other popular media in a similar way," says Acosta. "Our students have told us that they already have a better understanding of film and media and that we have made film analysis approachable by studying movies — and a whole cinematic universe — that they already love."

By studying their favorite films, people can gain deeper insight into the world they live in and the challenges they face. Maybe we should all look towards the Marvel Cinematic Universe to learn how each of us can be a hero.

About the Author
Kaycee Feldman is a first-year student planning to earn a double major in Astrophysics and Film & Media Studies. Hailing from the small town of Doylestown, Pennsylvania, just outside of Philadelphia, she is highly interested in both the arts and sciences and how they can overlap. When not writing for the ExCollege, she can instead be found writing science fiction and horror stories that she intends to convert into screenplays.